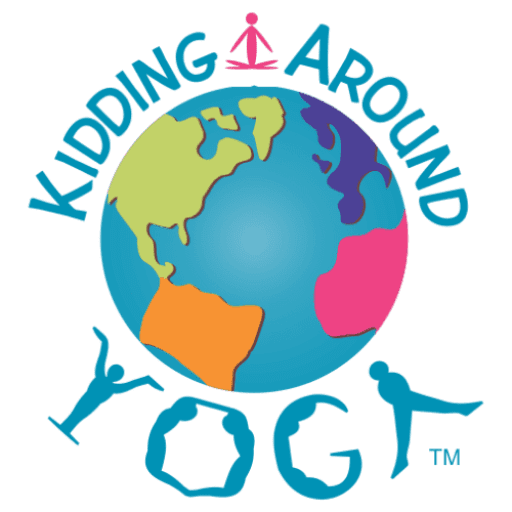 In 2008 she graduated from the Universidad Academia de Humanismo Cristiano, known as Centro de Danza Espiral, obtaining her Dance Pedagogy and Performer degree. She was trained 5 years by renowned modern and contemporary dance masters such as Patricio Bunster, Raymond Hilbert, Jorge Olea, Carolina Bravo, Valentina Pavéz and Rodrigo Fernández among others.

In 2012 she graduated from the Simran Kaur Yoga School, as an Integral Yoga Instructor with Ayurvedic medicine mention. That same year, she started her path on teaching children Yoga following the “Childplay Yoga” method, by american master Gurudass Kaur Khalsa. This is how she began to teach children and young students.

Motivated by her first son’s cesarean birth, she began her voluntary journey as a Doula (birth attendant). After taking a course in 2013 with matrons Guadalupe Trueba and Pascale Pagola (DONA international) she voluntarily attended women in labor in a public hospital. She reborn with the birth of her second baby, in a respected and free labor, with her Yoga teacher by her side.

She then obtained her second 200 hours training as a Dynamic Hatha Yoga instructor at Mahatma Yoga Studio & YTT, certified by Yoga Alliance India. Then, along with her mentor Haris Lender decided to become a Kidding Around Yoga trainer, doing this in Argentina and Costa Rica with Mandy Lawson.

Isidora’s career, from 2008 to the present, has focused and developed on the education field, as a Dance, Ballet and Yoga Teacher, working in different schools, pre-schools and government programs, with childrens and teenagers from 2 to 18 years old. The Magic of Kidding Around Yoga

When children experience KAY classes, they are not only building physical strength and flexibility, they are learning skills that will provide mental and emotional benefits throughout their lives! The magic of Kidding Around Yoga is our unique class programming. KAY teachers are experts in meeting each child’s needs, providing creative activities, games, songs, and crafts based on traditional yoga and meditation practices.

Our children live in a busy world and KAY classes are an oasis providing a safe place to be creative, move freely, and experience calm. We look forward to being part of your child’s day!

More About Kidding Around Yoga